THIS REVIEW MAY CONTAIN SPOILERS!

The musical version of the hit 1992 romantic thriller, The Bodyguard, is currently touring the UK. As one of ‘those’ shows that I have somehow never managed to see, I was desperate to catch this production after years of missing out. I certainly wasn’t disappointed by this exhilarating rollercoaster ride through the life of Rachel Marron and her bodyguard.

Former Secret Service agent turned bodyguard, Frank Farmer, is hired to protect superstar Rachel Marron from an unknown stalker. Each expects to be in charge – what they don’t expect is to fall in love.

This production, that has had West End runs and countless international tour dates, has got the right recipe to be a hit. It has a good balance of drama and romance. It’s great at creating tension and suspense, with pace to boot and a fantastic set that aids storytelling. There are brilliantly high production values throughout, although you can barely see some of the big dance numbers due to all the lights flashing into the audience and blinding. The gig feeling is there but it’s too much. 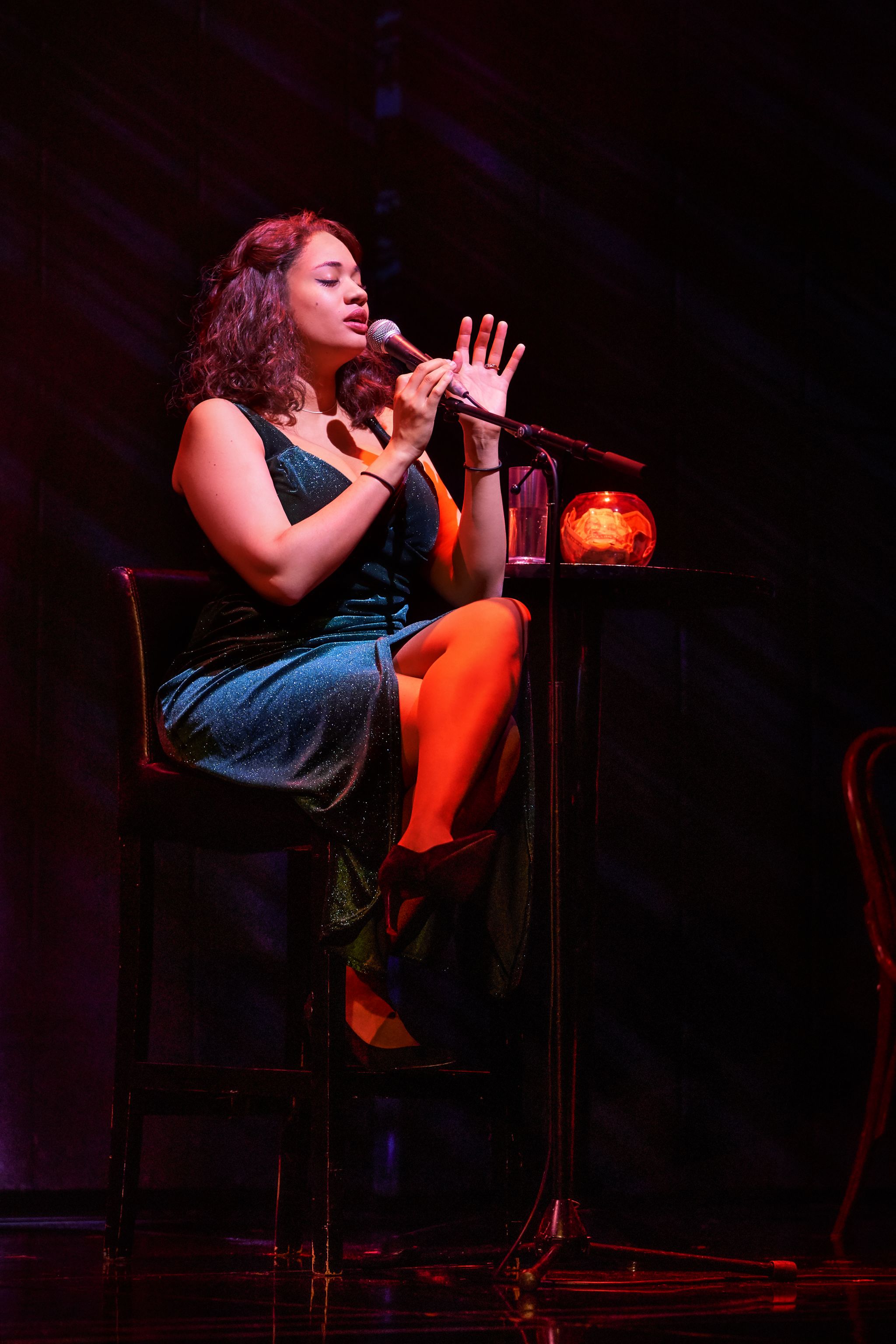 The music worked well within the plot, although some of the songs were a bit long when fitted into the snappy script, sometimes halting the pace. The story is gripping, but the inclusion of Rachel Marron’s sister, Nikki, seems odd. The relationship between the sisters is never fully explored and the love triangle drama is never resolved. Rachel never really mourns her sister either which makes her role within the show quite strange at times. Despite this, the role is unforgettable when played by Emmy Willow. Her voice is simply stunning, with her rendition of Saving All My Love for You being a highlight of the night.

Alexandra Burke heads up the cast as Rachel Marron. Sadly I feel she might have been holding back the night I visited – maybe a sore throat was on its way – and at times it felt under-sung. She certainly saves it all for her big finale though – I Will Always Love You had the audience cheering before the song even finished. Overall she gives a performance that brings you into Rachel’s life and story. Playing opposite is the incomparable Ben Lewis. He is a fantastic actor – fanciable, rugged and dedicated as the protector and romantic lead. It’s a shame he has to sing badly in this role despite having a great voice in reality. 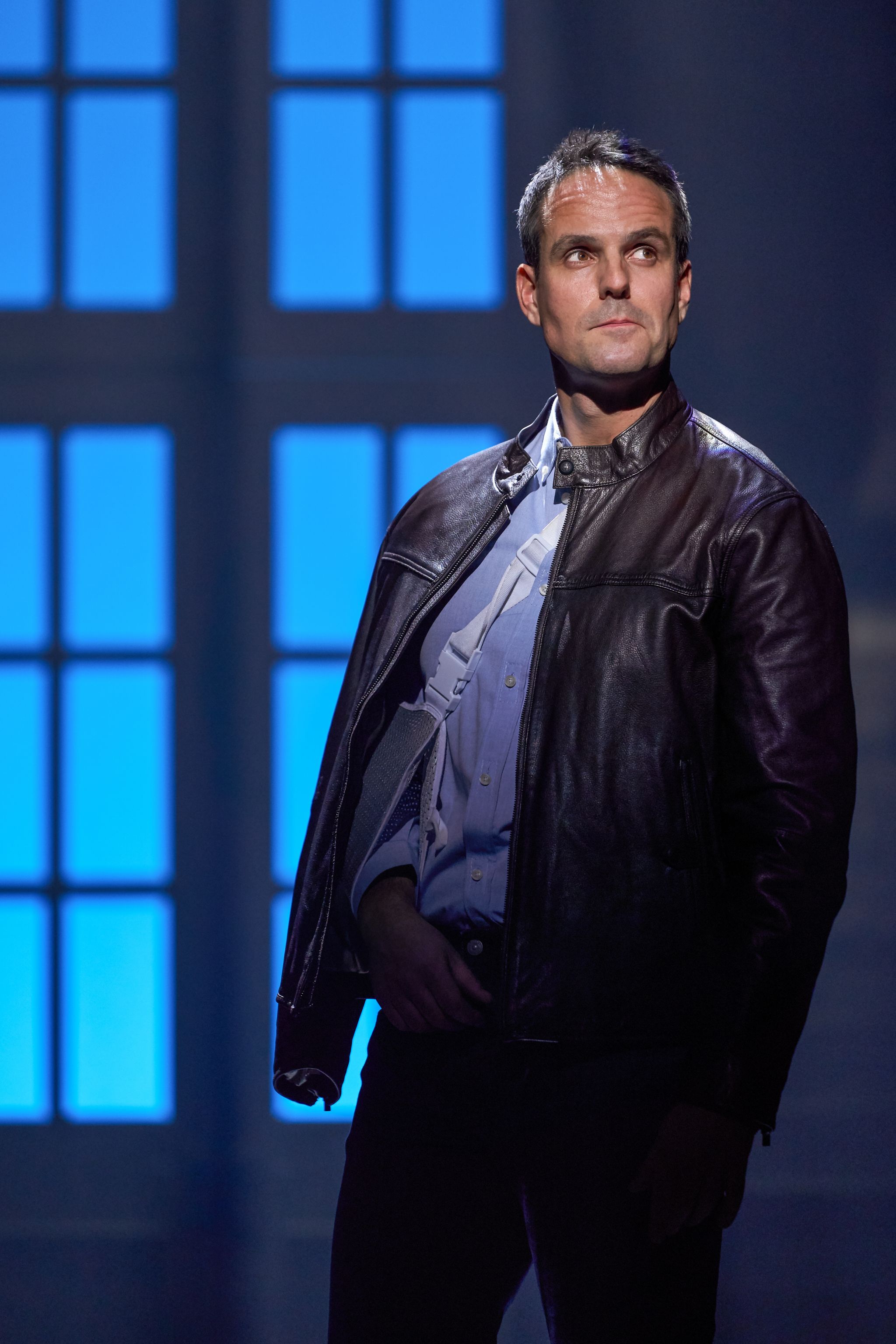 Despite some strange plot choices, this is one of those jukebox musicals that mostly gets it right. Good music, good plot, good cast – you can’t really go wrong! The Bodyguard is the romantic drama that you need to see this year.

The Bodyguard is at The Orchard Theatre, Dartford until Saturday 18 February before continuing its UK tour. Tickets are still available but some performances are sold out. Book online before it’s too late!

I was gifted a ticket to the show in exchange for a review, however my views remain entirely honest and completely my own.