Hamilton. It’s been dubbed the ‘game changer’ of 21st century theatre and has received countless five star reviews (even from me). But with Hamilton tickets disappearing like gold dust, just how are you meant to get your hands on them?

Tickets for the hit West End show are now being released on a monthly basis, so don’t throw away your shot and have a read of these top ticket buying tips.

1. Get to grips with the ‘paperless ticketing system’

The Broadway production has had endless problems with ticket touts, so to avoid this in the UK the producers have teamed up with Ticketmaster to introduce paperless ticketing.

This is unlike any other West End production so make sure you have read the terms and conditions before booking. Here are the basics:

Don’t get caught out. Sorry, no ‘gifting’ allowed here folks – you’ll have to transfer the money to someone actually seeing the show and get them to book it. The rules may seem strict but trust me, they’re there for a reason. Touts are trying to charge thousands of pounds for tickets and you don’t want to pay that much for this awesome show.

2. Don’t even think about buying Hamilton tickets from anywhere else

Despite the new system, touts are still trying to sell tickets on resale sites for extortionate amounts. If you don’t manage to secure tickets this may seem like a good alternative, but don’t be tempted. You will be caught and your tickets cancelled, which means thousands spent and no Hamilton. Not worth the risk!

The official and only place to buy Hamilton tickets for London is here.

3. Be prepared to buy before the on-sale time

Have everything ready so as soon as those tickets hit your basket you are ready to buy!

4. Be flexible on dates

Organise a list of potential dates that you and your guests can see the show. You may not be able to get tickets for your first choice date so have several options in mind to maximise your chances.

The dates earlier in the new release will probably be the busiest when booking opens as fans will wants to see the show as soon as possible. It might be better to try the later dates first if you’re not desperate to go right away.

5. Be flexible on prices

Hamilton is a hot ticket, so be aware that some of the seats will set you back around £250! From personal experience of buying tickets in batch one, here’s a rough guide to how the seats were priced (this is not 100% accurate and of course subject to change).

The details currently on Ticketmaster are showing the price range to be £20 – £250. Ticketmaster also use dynamic pricing, which means they can change the prices of tickets whenever they want if a performance is proving popular. I have seen the same seat cost anywhere between £37.50 and £89.50 on different days.

So my advice is to have as much money available as you can afford and be prepared to spend it if you want a ‘good’ seat.

6. Work out where you want to sit

The view is pretty important when seeing a show. If you don’t want to miss anything, but also don’t want to spend a lot of money, it’s worth doing your research beforehand on the views from seats in the theatre.

Generally, any premium seat should give you a perfect, unobstructed view. Anything less than that price may be considered ‘lacking’ in some way although some people may still consider those views good ones. It depends what you want to prioritise.

If you want to see actual pictures of the views from seats, there’s two places to go: 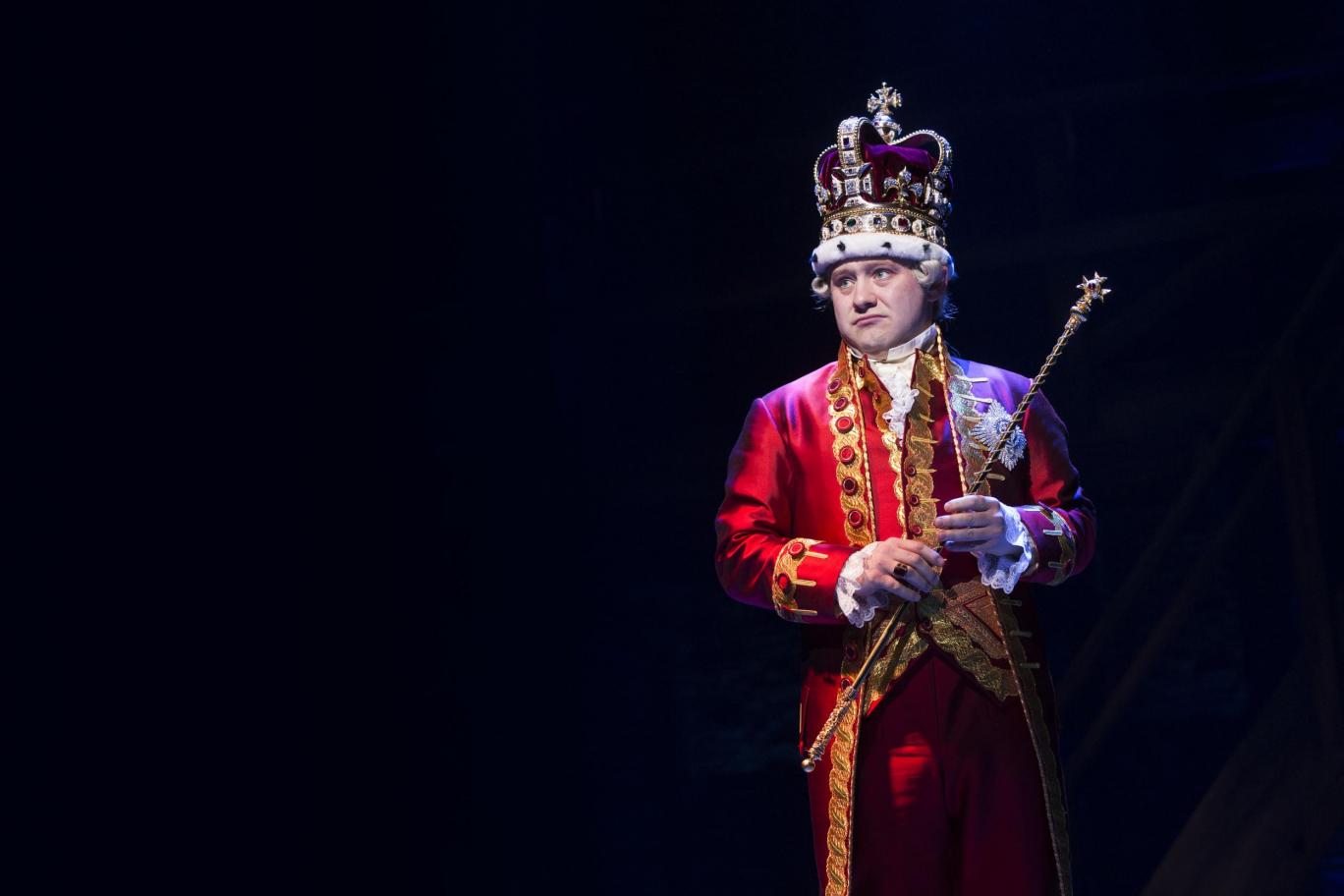 7. Use the right browser

Previous ticket buyers have reported varying success with certain browsers when buying through Ticketmaster. Here’s what I have learnt.

Ticketmaster sometimes allows you to view a seat map where you can see exactly what tickets are available and where. You can literally click on the seats you want. However it also uses a system where you select how many seats you want at which price band and location, then it chooses the seats for you. In times of high traffic (which it will be as tickets go on sale) it will often turn off the seat map option so you have to use the automatic selection method.

Some people have reported that certain browsers will give you the seat map and others will only ever give you the automatic option. Google Chrome doesn’t seem to let some people choose seats. In my experience Internet Explorer always gives me the option to choose seats. A lot of fans have said that the Puffin browser is the best, but it’s probably a good idea to have several open on the day and see what happens as it varies with different systems. Of course, Ticketmaster may just turn off the seat map for all performances as it’s so busy!

8. Keep refreshing and don’t give up

When those tickets go live, it might take a while to get them, but don’t lose hope. In the past the page has told me that seats are unavailable then minutes later I have refreshed and suddenly they appear. So don’t lose hope – keep refreshing and requesting tickets until the official social media channels have confirmed tickets are sold out.

Be warned though – I have found Ticketmaster has played tricks on people before. Sometimes you can have tickets in your basket, click the pay button and they disappear and you have to start again. It’s aggravating but just keep persevering.

9. Don’t panic if you don’t get tickets

It’s not the end of the world if they sell out again and you’re still ticketless. There is a daily lottery via the Hamilton app where you can buy tickets for £10 if you win. There are also regular returns, so keep checking your preferred dates for tickets that are put back on sale. A limited number of premium tickets are also released online at 12 noon each Monday for all of the following week’s performances. Alternatively you can go and queue outside the theatre for returns or standing seats on the same day.

Good luck and do not throw away your shot!